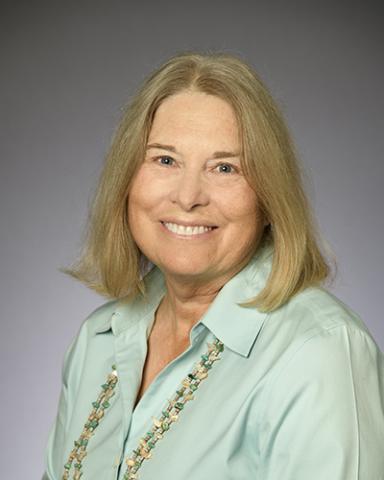 Nancy is the Head of the Preservation Division at the Arizona State Museum on the campus of the University of Arizona in Tucson where she is also a professor with the Department of Material Science & Engineering, the School of Anthropology, American Indian Studies GIDP, and the Heritage conservation/historic preservation Certificate Program in the College of Architecture, Planning and Landscape Architecture.  She leads the effort to preserve the collections of the museum through loans, exhibits, excavations, research, storage, and repatriation; she teaches students at all levels and provides outreach services throughout the region; and she conducts research on topics related to conservation. Born in Minnesota, she moved with her parents to Arizona and then studied for a bachelor’s degree in California with a year abroad in Paris, France followed by graduate studies at George Washington University and the Smithsonian Institution in Washington DC, and a doctoral degree in Canberra, Australia.  She gained early career experience in conservation at the Los Angeles County Museum of Art, Museo Ixchel in Guatemala, Smithsonian Museum of Natural History and the Peabody Museum at Harvard University.  She has worked at the Arizona State Museum since 1983.  She has received Fulbright Awards (1991, 2001, 2015), a Winterthur Research Fellowship (2000), an ICCROM Visiting Fellow (2015), a Getty GCI Scholar Fellowship (2007), a Visiting Scholar Award at the American Academy of Rome (2015), and an Honorary Professorship at the Institute of Archaeology- University College London (2014-2018), and visiting.  She is a Fellow of the AIC and IIC and received a Commendation Award from the US Department of Justice (2000), AIC Keck Award (2009), the AIC Conservation Advocacy Award (2013), and the Chancellor’s Alumni Award from the University of Canberra (2017).  In 2016 she was awarded an Honorary Doctorate from the University of Gothenburg Sweden (Faculty of Science).