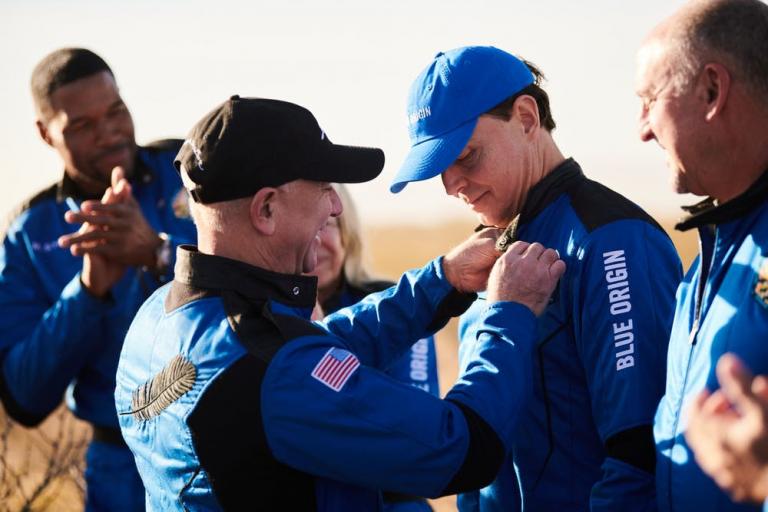 Dylan Taylor, who graduated from MSE in 1993, left the Earth's atmosphere in December 2021, becoming one of the few humans to ever experience a flight into space. Taylor recently spoke with the University of Arizona's student newspaper the Daily Wildcat about his time aboard the Blue Origin flight.

“[It was] totally life changing, and I'm not exaggerating," Taylor said. "I had very high expectations and they were just completely smashed in a positive sense.”

Taylor also described his work preparing for the flight, as well as how his time at UA helped him down the path.

“Getting the education I did at the UA and having that technical foundation helped me build a career, … which allowed me to have a significant role in the space industry and ultimately allowed me to be on the flight,” Taylor said.